Many of you often wonder why we differentiate between Coins and Tokens, some of you even confuse the two denominations, calling ‘Tokens’ those which are ‘Coins’ and calling ‘Coins’ those which are actually ‘Tokens’. But both are Cryptocurrencies/Crypto Assets.

Let’s first recall what a Cryptocurrency is: Electronic/Virtual Currency built with Strong Cryptography. It is highly Secure and Immutable. And are based on Blockchain Technology.

One of the first Electronic Currencies that inspired our current Cryptocurrencies, was created by David Chaum in 1989, under the name DigiCash

To understand this big difference between Coins & Tokens, just remember this:

The second big difference is that the Coins are mostly Minable. Because Blockchains need Miners to maintain the Blockchain, secure it and validate transactions.

So on the contrary, Tokens work on a Blockchain that allows to create and Host them (while they belong to another Coin), such as:

You can also create tokens on a multitude of other Blockchains such as:

Concerning the Coins, you have to think of them as a ‘Currency’ in their own right. Because they have the same characteristics as the Money Coins:

“A currency is characterized by the confidence its users have, in its ability to serve as a medium of exchange.“

Unlike TOKENS, which can eventually serve as a Unit of Account and “theoretically” a Reserve of Value, but do not include any of the other fundamental characteristics of the Currency.

The advantage of creating a Token, is to create a Cryptocurrency, without having to create a Blockchain (as well as a Coin), by using pre-established Scripts (ERC-20, NEO-5, TRC-10 …). So saving time and money

Generally issued during ICO/STO, there are various types of Tokens:

Depending on the type of Token, you can enjoy premium or advanced options on dApps, you can own some shares of a Token issuing company (Security Tokens), or you can use a service, once it is developed after the ICO.

Some examples of Tokens are:

Coins, like Tokens, are Cryptocurrencies, they are : Fungible, Divisible, Portable and have a Limited Offer (for a very large majority of them)

Some Blockchains need the Native Coin to create, and perform Token Transactions:

Remember also that a Cryptocurrency can appear as a Token first, and then migrate to its own Blockchain and become a Coin, such as Rapids Network and its Cryptocurrency Rapids (RPD) 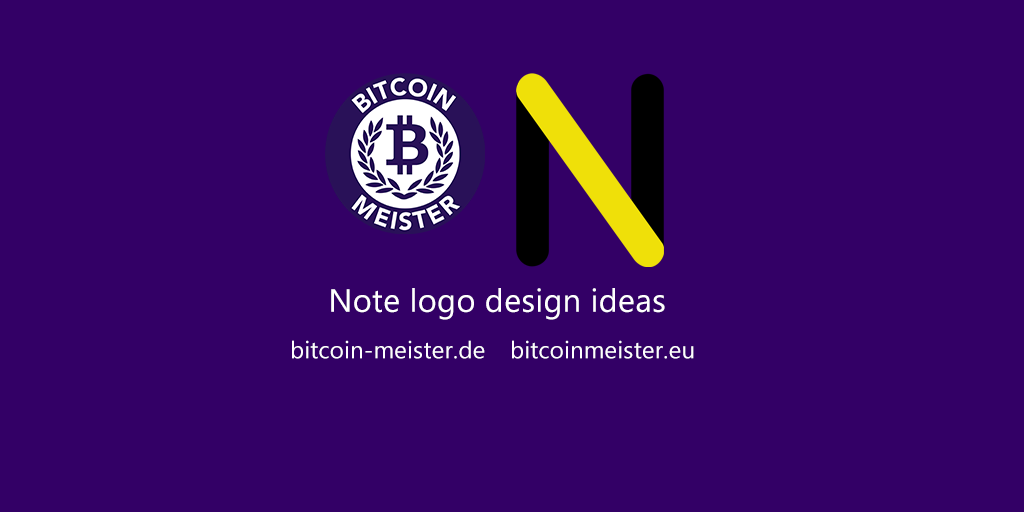 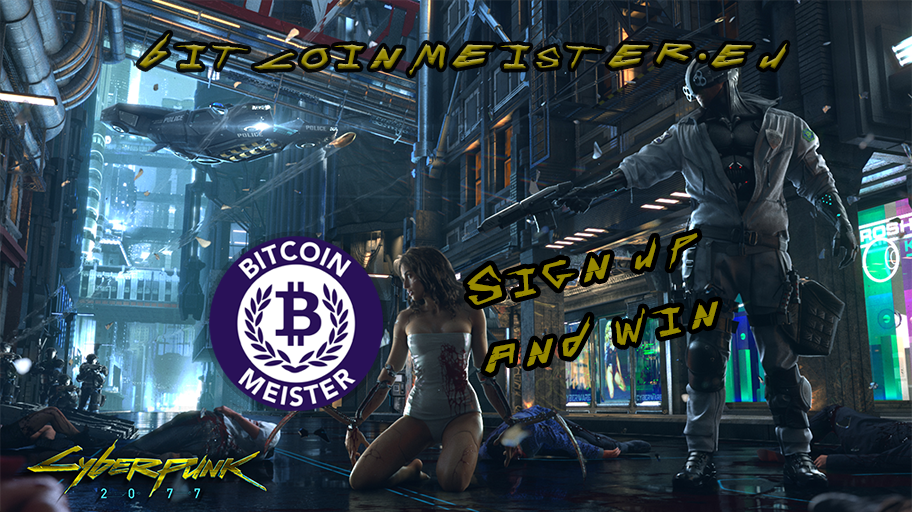