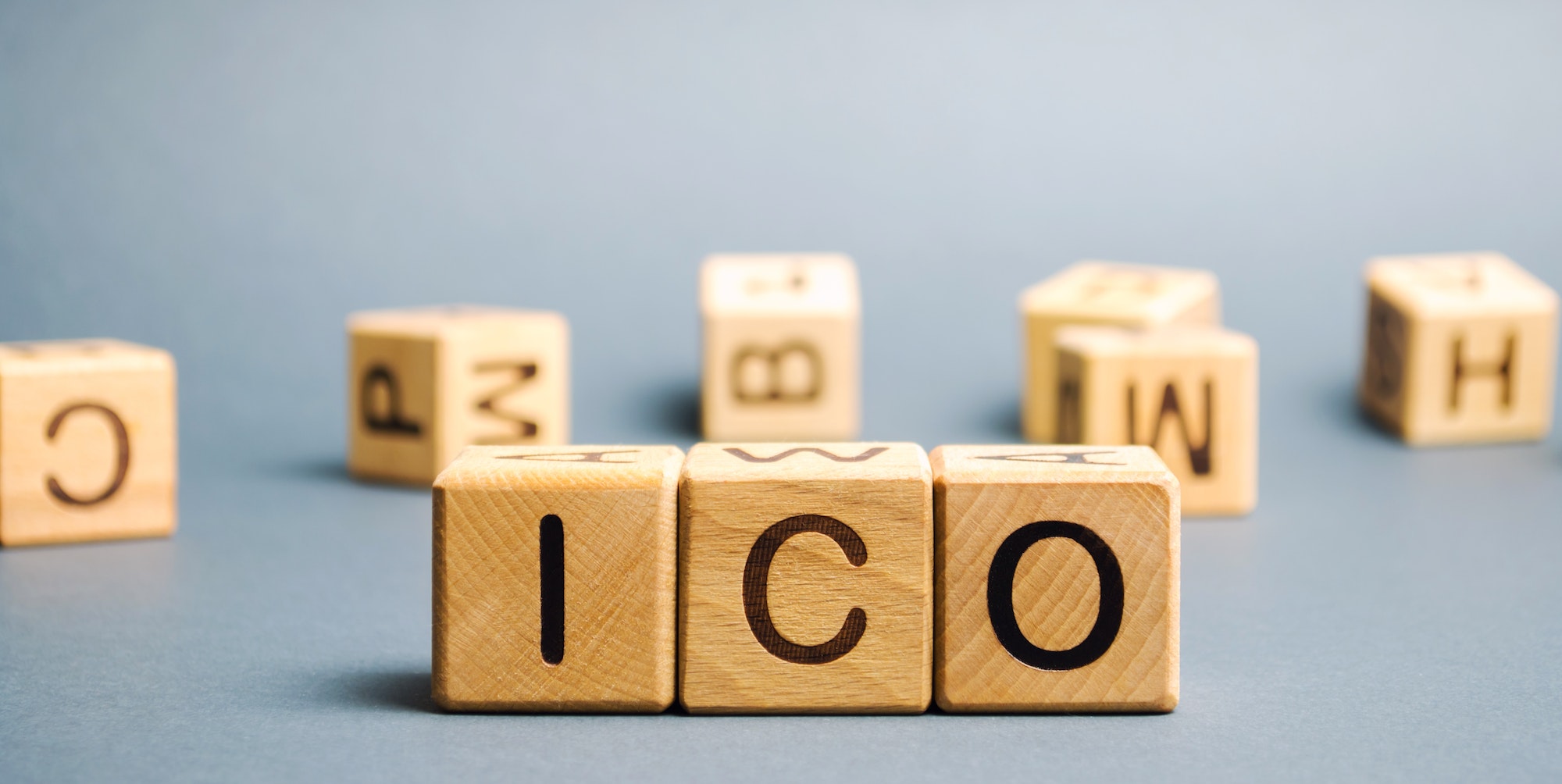 ICOs can also be called Crowdsales Token, were initially used to fund new Blockchain, such as the Ethereum Blockchain (in 2014)

Let me explain, during an IPO, you invest to get Shares of the company, Obligations offering financial rights (interest, dividends ..) or legal (voting rights, collective shares …). It is the fact of raising funds to develop projects or invest on products that are already created in prototype form, in an extremely controlled and centralized environment, once the company has proven itself and is viable. The company thus opens its capital to investors to move from a Private Company status to become Public. – IPOs are generally reserved for a select group of investors, investment funds, wealthy individuals, members of the company (the majority of profits being made before the IPO and not during it).

Whereas for an ICO, everything happens on decentralized platforms, such as Ethereum, Wave, Stellar, NEM, NEO .., evolving in an ecosystem based on a Blockchain Protocol. Participating in an ICO is all about buying Tokens (also called ‘Utility Tokens‘) of Type ERC-20, which can have very different roles, depending on the ecosystem of the Protocol (Advantages, reduced fees, premium functions, purchase of objects in a dedicated dApp …). This purchase of Tokens is also considered as a fund raising, but first and foremost it is to develop the Token Holders base and the community base, to then maximize the development of the project, to eventually create value. Unlike IPOs where the fundraising is done when the project is well underway, for ICOs, the fundraising is done at the very beginning of the project, on the basis of a business model (which has not yet been proven). But without any regulations, or at least, they are being developed, due to the complexity of the source of funds (Cryptocurrencies) and the Territories (ICOs can be hosted anywhere in the world) – Anyone (with Cryptocurrencies, mainly Bitcoin (BTC) or Ethereum (ETH)) can participate in an ICO

To understand the difference between the two principles, ICO & IPO, let’s illustrate this with an airline company:

Here is a small concrete example. Let’s take STORJ, a Decentralized Cloud storage service, which launched its ICO in 2017 and managed to raise $30 Million. Investors bought StorjCoin (Tokens), which later allowed them to buy storage space on the Storj Network in exchange for the Tokens they held.

So following this line of reasoning, it would be more appropriate to compare ICOs to Crowdfunding, or an alternative source of funding.

During a Crowdfunding Campaign, you invest in a project that makes you want to, knowing that you will have a counterparty (without guaranteeing that the project will succeed, or that you will be able to take advantage of your guarantees), BUT knowing full well that you will have no rights on the company, in terms of shares, or decision rights.

Project holders using ICOs do so for various reasons:

This all sounds good, but there are also drawbacks, as soon as we participate/fund ICOs:

If you are interested in the ICO market, there are 2 PRECAUTIONS to take, and this is non-negotiable, you will understand it soon enough (if you go beyond these crucial steps)

Consult the White Paper! It must provide almost all the necessary information to answer your questions, but especially to present the idea of raising funds via an ICO:

DO YOUR OWN RESEARCH!

The White Paper is the most important element that can inspire confidence or not in the project, and within the community. The more it is developed, the more confidence will grow, but also beware of projects that are too good to be true, a project must be credible in terms of ambition, fundraising, but especially growth projection. You need to be able to study and consider the project’s ability to be realized within the given timeframe and budget. This is much more complicated than for IPOs, which provide verifiable and concrete information.

A Wall Street Journal report published in mid-2018 conducted a study of a base of 1,450 ICOs, and here’s what it found:

Hence the interest to focus on all the elements, because if you have not understood, this billion raised has simply disappeared, and the projects have never seen the light of day.

Let’s finish with some figures that will make your head spin:

Figures established in 2019 on ICO/Fundraising according to industry type:

Biggest ICOs in the world:

As for the Ethereum project, it raised $18 Million in 2014, before being developed in 2015. Now it’s the 2nd most powerful Cryptocurrency in terms of Market Capitalization.

Some of the ICOs with the highest ROI (Return on Investment)

But there are also less glorious figures:

As you may have noticed, ICOs are an alternative way to raise funds quickly, to develop a project that only presents a business model, without having proven itself, and allows the project owner to control the entire capital of his company.

Some projects have generated mega profits, while others have been financial pits, or worse, total scams

If you are interested in this subject, I strongly invite you to DO YOUR OWN RESEARCH. And above all do not blindly believe the White Paper or the project owner, do not fall under the FOMO Syndrome (Fear Of Missing Out) thinking that if you do not launch immediately, and thus be part of the Early Adopters, you will miss the opportunity of the Millennium! – It’s better to think and do some research and maybe gain a little less in terms of profit than to lose 100% of your investment, don’t you think?

An idea may sound good, even promising, but it may also fail at the end of the fundraising process. 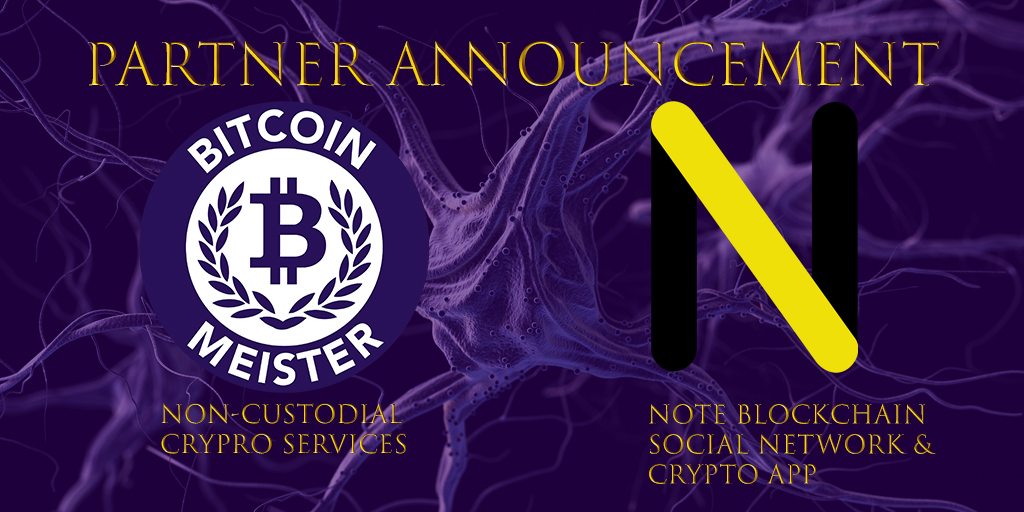