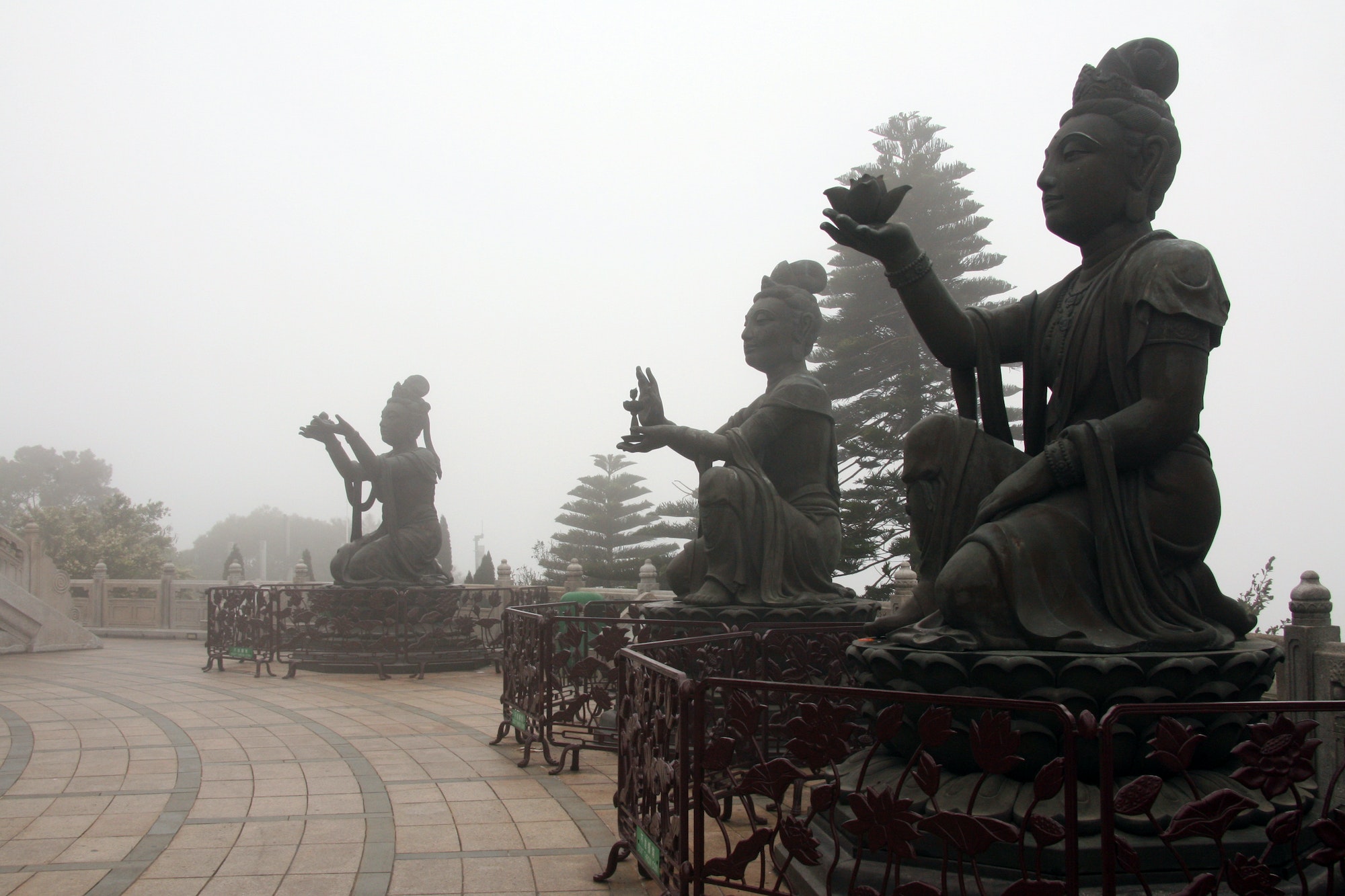 A DAO is a Smart Contract, or a set of Smart Contracts (computerized, autonomous, tamper-proof programmes) that evolve on a Blockchain.

To illustrate this simply, we need to look at how a so-called ‘Stock’ Company works which is centralized, because yes DAO are modeled on the same principle, but make some big changes which are much more interesting, including decentralization.

How does a ‘Stock Company’ work?

Let’s take the case of any Enterprise, based on generic information.

In this kind of Company, everything is based on a Vertical Organization, which means :

The Board of Directors is mainly composed of shareholders, who have a large amount of Shares, which is normal you will say. The more a person invests in a company, the more shares he or she owns, and it is therefore understandable that this person should have a say in the decisions to be taken.

Depending on the type of company, a small number of people, or even a single person, may demand changes, or submit a vote.

Once the vote is authorized, it is submitted to the shareholders (with sufficient voting rights), the result of which is recorded internally and must be processed manually.

Since it is centrally managed, it keeps the company’s accounts and finances very secret, with only a few privileged people (board members) having access to this information. This can in rare cases lead to the manipulation of figures.

There is still far too much opacity about these kinds of companies.

How do DAO differ from these companies?

Firstly, it is a Horizontal Organization:

Could we say that DAO are the future of business? Or maybe DAO are even company 2.0? I don’t know.

But what I do know is that DAO offer much more weight to the ‘Shareholders’ called ‘Token Holders‘, by offering them a decision-making power (in proportion to the Tokens held)

DAO are decentralized, open to all and evolve in a Supranational framework, whereas so-called ‘stock companies’ are limited to a jurisdiction, restricted by legal constraints, and limit the power of investors, only the largest investors have power/voting rights.

A company is owned by an individual, a group of individuals or possibly a State, whereas a DAO is owned by all members who participate in its financing.

DAO democratizes decision-making power, whereas companies have a Board of Directors with a small number of members (the elected) deciding on the future and the projects/proposals to be adopted.

DAO, operating through Smart Contracts, can exist and evolve in a world of “Trustlessness“, an environment where trust is no longer necessary, as created by the Blockchain. It is the same for Smart Contracts, they have been coded to define the rules of the organization and hold its treasury in such a way that it is impossible for anyone to touch that money without first submitting the proposal to a community vote.

And realistically, if we eliminate third party intervention, in the real world of centralisation

Decentralization makes all this automatic through Smart Contracts, transparent and auditable by everyone, thus saving a lot of money and time. 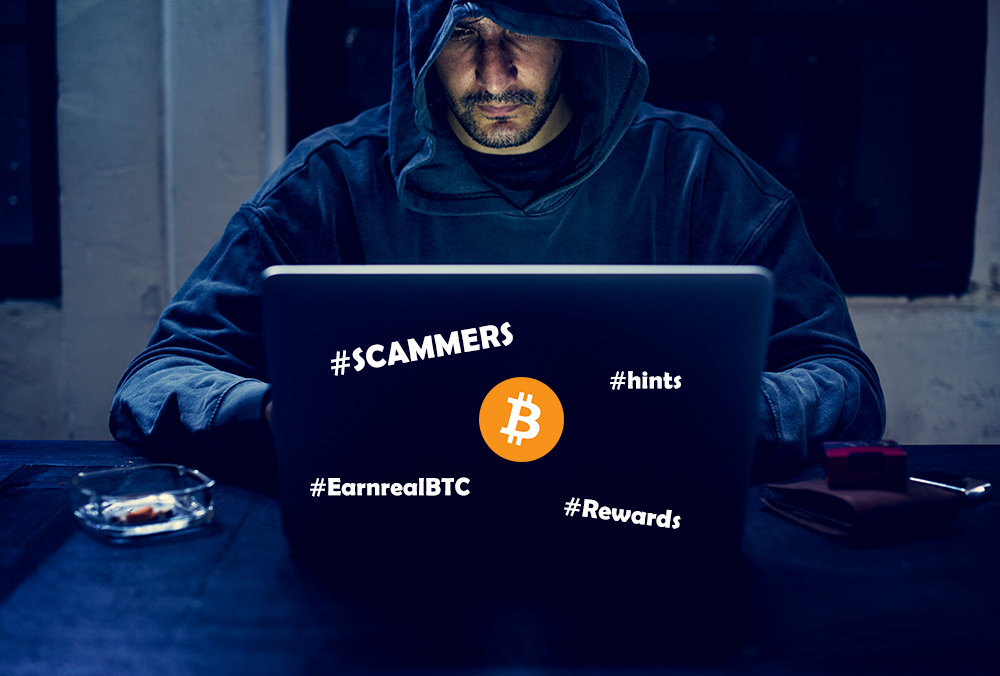 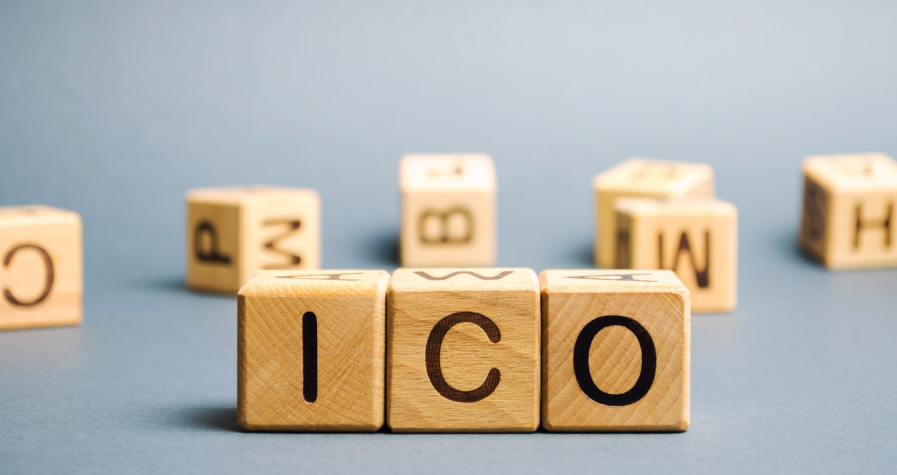