What is Enjin Coin?

In 2009, Enjin launched the Enjin Network, a gaming community platform with over 20 million users. In 2017, following a successful ICO that raised $18.9 million, Enjin began building a series of block chain products that allow anyone to easily manage, explore, distribute and integrate block chain resources. Enjin’s tools, including the Enjin platform, Explorer, Wallet, Beam and other tools and services, enable game developers and studios to use tokenized digital assets as part of their acquisition, retention, engagement and monetization strategies. The Enjin ecosystem is powered by Enjin Coin (ENJ), an Ethereum-based crypto-currency that directly secures the value of Enjin-powered block-chain assets. 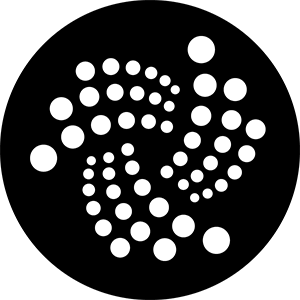