In the Universe of Fundraising, in the world of Cryptocurrencies, it is more than necessary to differentiate 3 Types of Fundraising:

In this article, let’s focus on what STO (Security Token Offering) are, and compare them to ICO (Initial Coin Offering)

To simplify the comparison, here is how we can differentiate them

Or, even more simply:

Concretely it is easier to launch an ICO, than to launch a STO, but as far as investors are concerned, institutional or private, they will have more confidence in a STO, because it provides much more guarantee, security and profit on the short, medium and long term.

STOs, ‘Tokenized Financial Assets‘ on a Blockchain, appeared and became popular after the failure of ICOs (too many projects turned out to be scams, or never saw the light of day, and from a legal point of view, if a project owner decides to leave with 100% of the funds raised at the end of the ICO, the investors are all losers, and the only winner is the owner of the Project)

In Security Token, there is the word ‘Security’, and what does it mean?

To pass this test and become a ‘Security’, a Token must meet 4 defined criteria, which are:

Security Tokens can take many forms or functions:

But they are not limited only to companies, these Tokens can also be related to Real Estate, to Artistic Works ….

The main advantages of Security Tokens are:

But they also have drawbacks:

Globally, anyone can participate in STOs, but unlike ICOs, for which it is just necessary to own some Cryptocurrencies, for STOs, it is essential to complete a KYC (Know Your Customer), and possibly an AML (Anti-Money Laundering)

Some small information and figures about STO:

Of which the biggest fundraising is attributed to tZERO with $134 Million reached (out of the $250 Million Target Amount), followed by Proxima Media which managed to reach its Target Amount of $100 Million, the next 3 are : 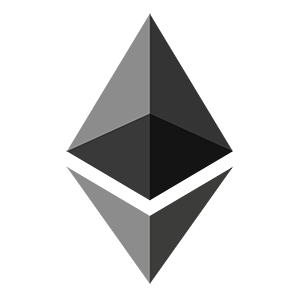 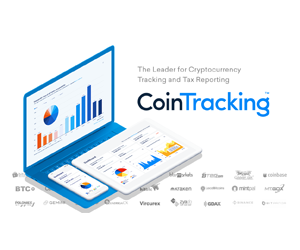