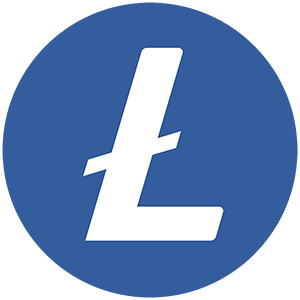 Litecoin (LTC) claimed the status of silver (compared to the gold status of Bitcoin). It works very similar to Bitcoin and differs mainly in parameters such as the hashing algorithm (Scrypt), the coin delivery limit (84 million) and the average block time (2.5 minutes). Litecoin was launched in 2011 by former Google engineer Charlie Lee to enable CPU mining at a time when GPUs were taking over Bitcoin’s primary mining driver. However, later on, people managed to port Scrypt to both GPUs and ASICs, and yet Litecoin still managed to remain largely in the list of the top 10 crypto currencies (ranked by market capitalization).