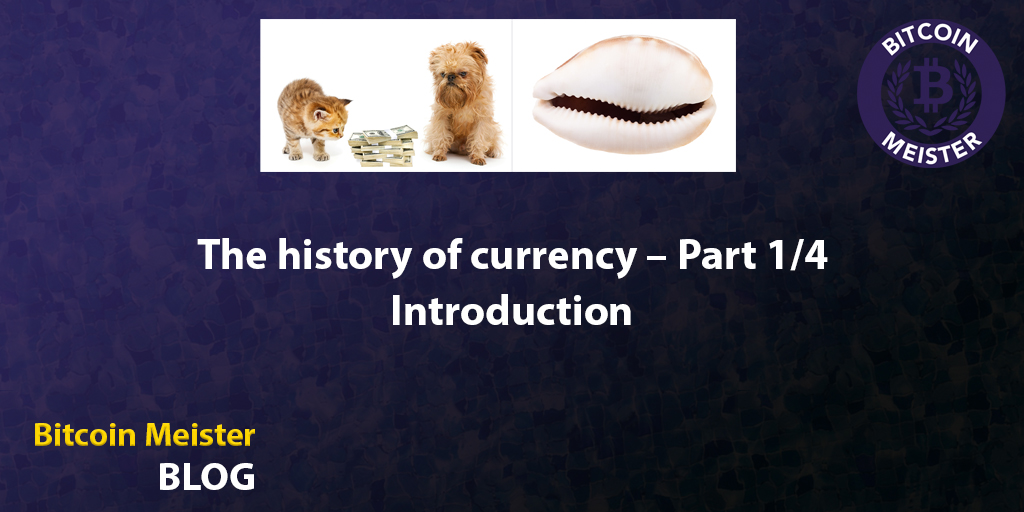 To fully understand what Cryptocurrencies are, what they are used for, but also why we use them, it’s necessary to know a little more about the History of the Currency.

The Money, the Currency as we know it, gives rhythm to our lives.

To understand this history, we must go back 10,000 years in the past. As for the Metallic Currency, it is very young in this history, barely more than 2500 years old!

The first part shows us how the Barter has evolved, but also that according to the parts of the world, the objects of Barter were not all the same. These were based mainly on the Social Cultures and Rituals in force in the countries or regions.

But there was always the problem for small transactions, if for example a Beef represented a ‘great value’ it could not be split, or if it was, it lost a lot of its value. It was therefore essential to establish an ‘intermediary’ who could satisfy everyone. This is how the first Currency appeared, the ‘Cauris’ Shells, which were used in some parts of the world until the 20th Century.

As soon as the first Metallic Currency appeared around 600 B.C., the way in which trade took place gradually adapted. This is the subject of the second part.

Each Region, each Empires, used their own system of Metallic Currency, either Gold or Silver or both, in a Bimetallic system, others added Bronze, which gave birth to a Trimetallic system.

While the Money has enhanced trade, allowing all parties involved in transactions to receive the fair value of their property, but the Currency was also subject to propaganda and corruption.

The monetary manipulations carried out by Emperors and Kings to reduce the precious metal content of the Currency irremediably led to economic crises, as for example in the 3rd Century, the percentage of Silver contained in the ‘Silver Denarius’ went from 90% (in the 2nd Century) to end in 276 to a Silver part of 4%, which provoked the first inflationary crisis.

We can’t deny that the Currency is intimately involved with the:

This long history is also punctuated by beautiful innovations, but be careful, not all these innovations were made possible by exchanges or the Currency, but these innovations have allowed exchanges and the Money to develop, to go beyond borders and continents. Thus giving birth to Globalization.

The creation of private banks allowed from the 2nd Millennium B.C., to develop Credit with Interests, but also what Albert Einstein described as the “8th Wonder of the World“: the Compound Interest: Interest on Interest. And it is only 3500 years later that modern private banks appeared in Europe.

Great Names have also participated in all these changes in the history of the Currency such as: 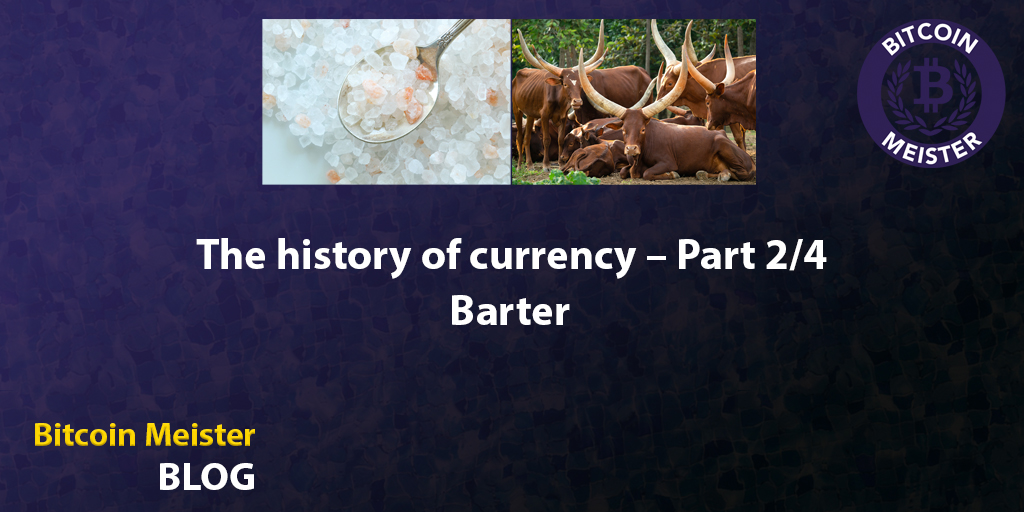 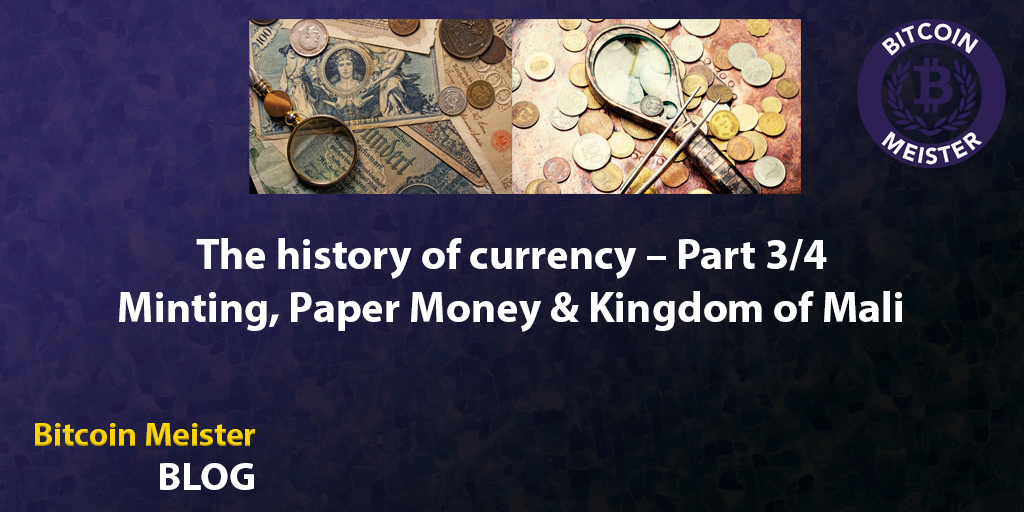